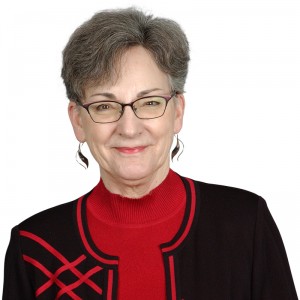 Jane Hanawalt has been engaged in the practice of law since her graduation in 1988 with a degree of Juris Doctor from the George Washington University School of Law in Washington D.C. Following her admission to the State of Virginia Bar she worked for eight years in the Office of the General Counsel, United States Department of Agriculture before moving to California and joining the Law Firm of Jon York & Associates in 1996.

Between 2001 and 2004 Jane, together with her husband, enjoyed a lengthy sabbatical, sailing the Pacific Coast of Mexico and the Sea of Cortez, on a full time basis, aboard their 38′ sloop. Returning from this sojourn, Jane resumed the practice of law as a partner in the Berkeley, California firm of York, Hanawalt & Brock.

In 2008 Jane and her husband relocated to Florence, Oregon and opened a fine dining restaurant in this small coastal village. After a year of hard work in this enterprise the restaurant was sold to the staff and Jane opened her current offices here in Florence. 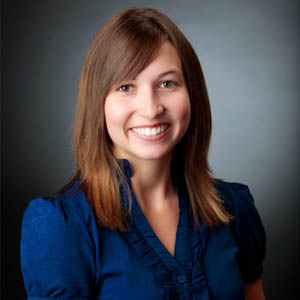 After spending her post-graduation summer as a volunteer teacher in Matale, Uganda, Laurel attended Gonzaga University School of Law, graduating in 2012, and subsequently being admitted to the practice of law by the Washington State Bar.

In April of 2016, after earning admission to the Oregon State Bar, Laurel returned to Florence to begin practice as an associate attorney in the Law Office of Jane C. Hanawalt PC.

Laurel was promoted to the position of senior associate in January 2018, and added to the firm name in August 2019. On January 1, 2020, Laurel assumed ownership of the firm